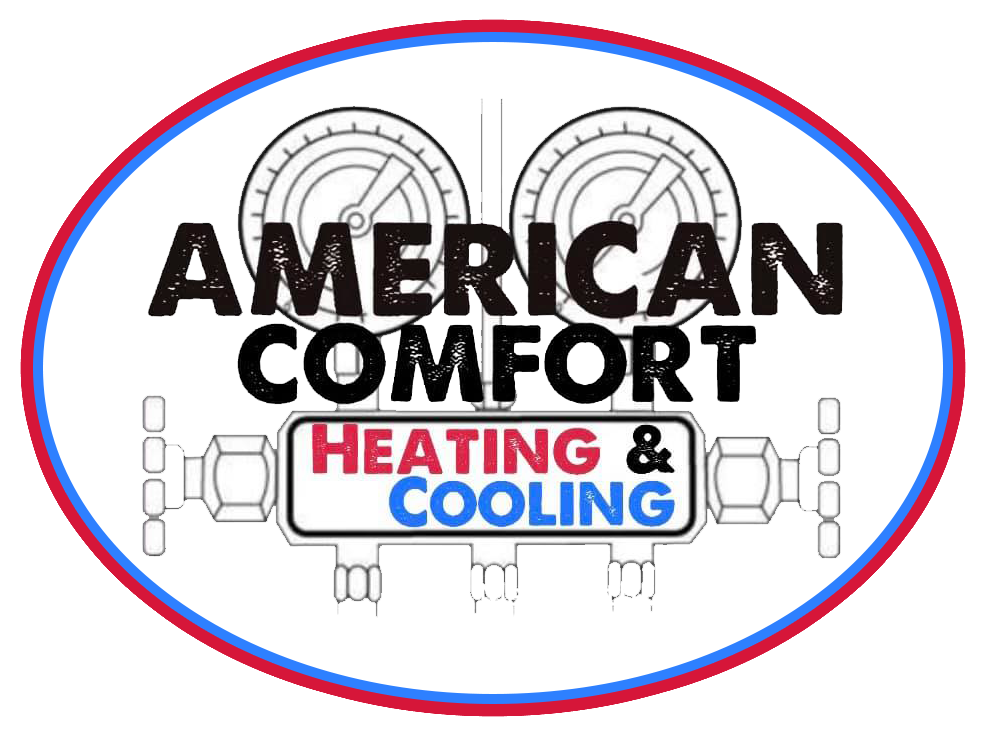 Keep Comfortable With Our Heating and Cooling Services

Get in touch with your local HVAC contractor servicing Wayland, Kalamazoo, MI and surrounding areas

Your Home Is Your Comfort Zone - Keep It That Way

Hire an HVAC contractor in Wayland or Kalamazoo, MI when you need repairs or upgrades

If something goes wrong with your HVAC system, you can count on American Comfort Heating & Cooling LLC to solve the problem. An HVAC contractor will conduct an inspection, figure out the solution and carry it out for an affordable price. You can trust us to stay up to date on all kinds of HVAC technology and advancements in the industry.

Call 269-397-0417 now to speak with an HVAC contractor. We're based in Wayland, MI but also service the surrounding Kalamazoo and Grand Rapids areas.

You don't have to settle for subpar HVAC services. When you need maintenance, repairs or installations, make sure you think of us. We're ready to take care of all kinds of:

Contact us today to discuss the HVAC services we provide throughout Wayland, MI and the surrounding Kalamazoo and Grand Rapids areas.

Nominate a Veteran for the American Hero Appreciation Giveaway this November

We're giving away a free Furnace

What makes American Comfort Heating & Cooling the right choice for you?

After a decade of experience, we are prepared to take care of all kinds of HVAC services. Our family-owned company is committed to serving the community around us. We offer free estimates on our HVAC services, and we can take care of residential and light commercial services.

We are trade allies with DTE and Consumers Energy, which means we can offer all customers great rebates on high efficiency installations. You can also get rebates on AC tune-ups.

Yesterday the thermocouple went out in my dad's furnace. Jeff couldn't get out there to fix it until after work because he had meetings all day at work. So he headed over there after he got off. He called me, frantic, at 6 pm at said it was beyond repair. I told him I'd call someplace and not to worry. I went online and called three different places. The first two actually had "emergency" voicemail lines that said "leave a message and we'll call you back within half an hour". Neither place did. The third place said "24/7 service". I literally said "YES!" When I saw that! So I called American Heating & Cooling in Wayland. A very nice young lady answered the phone right away and within half an hour a man name Andrei called me and said he was on his way to my dad's and that he had a thermocouple on his truck. A mere 45 minutes later he called and said he was all set and out the door. Very soon afterward I received an invoice in my text messages showing a $65 charge and a $65 credit. I thought "That's great! Dad paid it with his credit card, so we're all set!" Within seconds I got a text message from the young lady asking if my dad was a veteran. I replied that, yes, he was. I figured that he'd had his veteran's baseball cap on and Andrei had seen it, and maybe we'd get some kind of veteran's discount off the $65. She replied and told me there would be no charge for their services that day, and to tell my father thank you for his service. You see, my dad hadn't paid the $65, they had written it off before they texted me because Andrei had seen his hat.

I highly recommend American Heating & Cooling in Wayland for their prompt response, excellent service and kindness.

UPDATE: The name of the company is American Comfort Heating & Cooling. I left that one word out. When my dad found out what they did, he cried. Once again, we are beyond grateful for what they did. 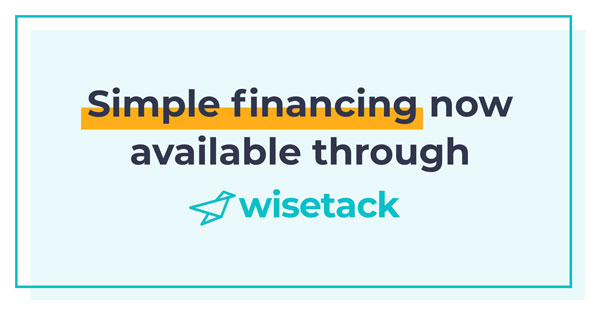